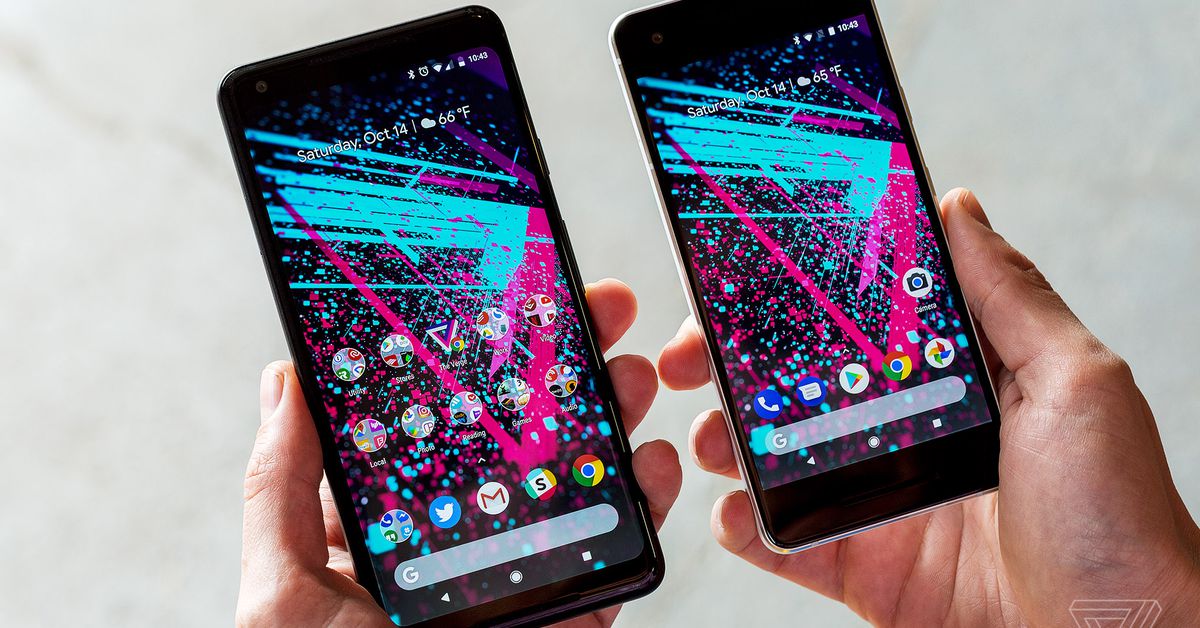 Yesterday, Google’s internal team responsible for the Pixel software, device settings and configuration took to Reddit to collect the biggest complaints from Android users regarding daily use of the flagship smartphone. The answers are understandably broad and thoughtful, covering everything from Bluetooth volume settings to Google Home integration to renewed calls for a dark, system-wide theme, something the company dismissed last week as new potential feature of Android.

“We don’t have any features or product plans to announce at this time, but we hope to incorporate this feedback to improve your settings experience on Pixel devices in the future,” the company wrote on the Reddit thread, which remains active with almost 700 comments and counting. “For any pain points or comments you have, it would also be great if you could explain as much as possible about your background and why it is a pain point. For example, if there is a setting that you change 20 times per day, explain the scenarios in which you need to manage the setting. This will help us better understand how to fix the problem.

Near the top are some solid suggestions. Have the Pixel and Pixel 2 devices ignore the “Hey Google” detection when connected to the same Wi-Fi network that a Google Home is most popular with, or at the very least allow you to personalize the words of device-specific alarm clock. Another is a toggle to automatically join recognized Wi-Fi networks, or turn off auto-connect for unrecognized Wi-Fi networks. Samsung phones and iOS devices have this option, some users pointed out. Other more specific suggestions include a less responsive or maybe even customizable adaptive brightness system for the screen, app-specific auto-rotate options, and a quick toggle for the time it takes on the screen. to go to sleep.

Google still seems to be accepting suggestions in the thread today, so head over to Reddit in case you want to have your voice heard.