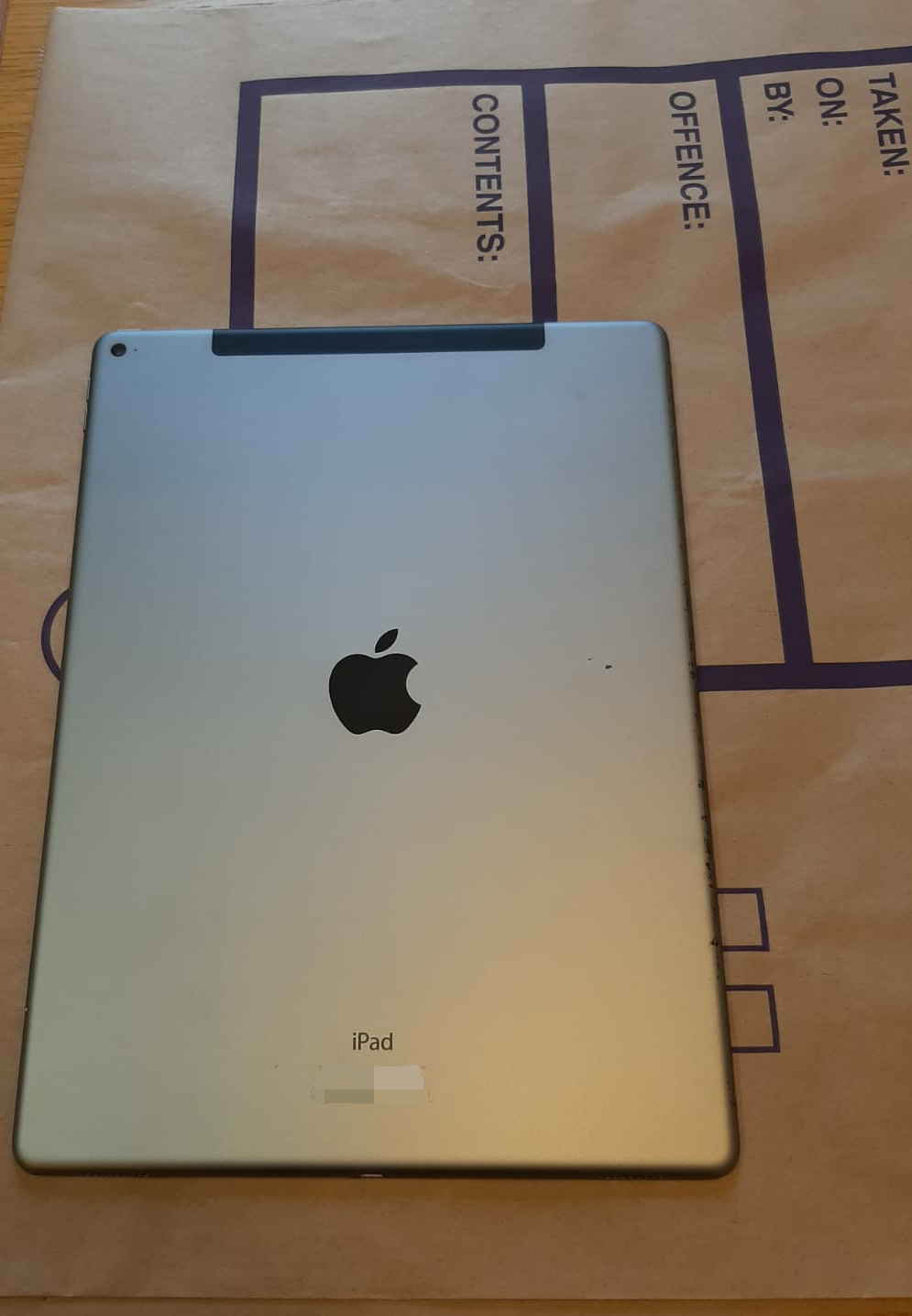 Gardaí arrested and charged two people with a burglary in Cork City on September 14, 2020.

Shortly before 9 a.m., Gardaí at Bridewell Garda station received a report of a burglary that had taken place overnight at a house in Ard Fallen Terrace, Friar Street. The injured person informed detectives that electronic devices had been stolen from the house, but he had installed a “find my device” app.

Detectives set up an operation using the tracking software and arrested a 40-year-old man and a 30-year-old woman later that evening in Cork City. A tablet was recovered and has since been returned to its owner.

They were brought to Bridewell Garda station and detained under Section 4 of the Tony Davis said:

It’s great to see that our recent Streetwise campaign could make a difference in returning property to rightful owners. I would like to remind anyone with a smartphone or tablet to download a trusted “find my device” app and add an emergency contact number to their phone. In the past 20 months, nearly 11,500 phones have been stolen and only 10% of them have been recovered.

Other preventative measures you can take include enabling the PIN security feature, keeping your device locked at all times, and marking the property with unique personal letters or numbers.

For those who do not have a smartphone, call * # 06 # on your keypad and write down the IMEI number that is displayed. This is a 15-digit number unique to your phone. If your phone is lost or stolen, immediately call your service provider so they can block the phone.

If you suspect that your phone or tablet has been stolen, you should immediately call Gardaí. Don’t follow the person through your tracking app.